View the letter from the Editor 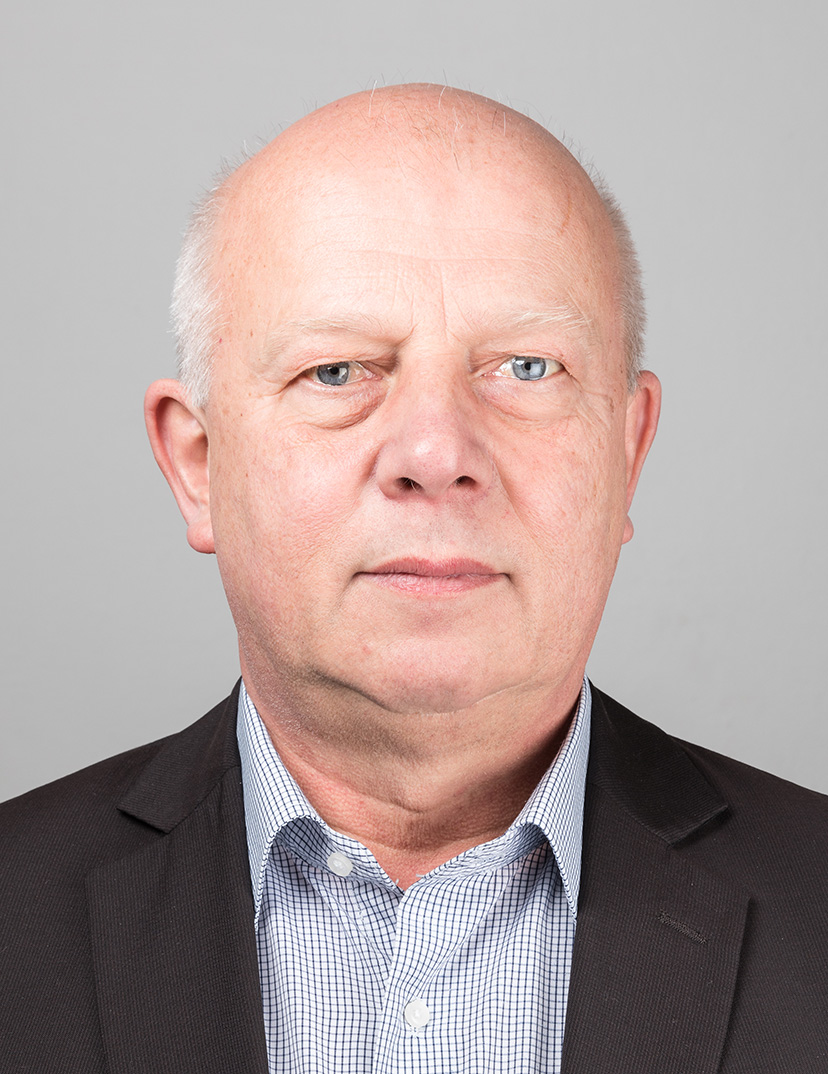 The news section of the Journal: Topicalities

In this work we show a method to produce sleeves for the printing industry by utilizing a modified 3D printer. The modification enables the printing process to take place on a rotating cylindrical surface. Due to this modification the corresponding G-code is generated by a MATLAB program. The advantage of this G-code based workflow, as we refer, is the inclusion of the sleeve dimensioning process, and the independence from generalized slicer algorithms providing the freedom to design every layer in respect to mechanical requirements. The motivation behind combining the ability to print on a cylindrical printing surface with the G-code based workflow is to increase the stability of 3D-printed sleeves in relation to their usage in the printing industry. The sleeves themselves consist of required elements, such as top layer and bottom layer, infill layer and air ducts. Our method allows load-appropriate extrusion orientation and therefore gives an additional choice to the common 3D printing workflow adopting Cartesian coordinates.

Social media fatigue (SMF) has emerged as a recent phenomenon by which social media users feel fatigued and exhausted as a result of the great amount of technological and psychosocial pressures they are exposed to online, consequently, affecting their psychological well-being. Therefore, this study explores the antecedents and consequences of SMF among young adults in the United Arab Emirates through a cross-sectional study with 350 users. From the lens of the stressor–strain–outcome framework, cognitive load theory, and selective exposure and selective avoidance theory, our study explores the relationship between the antecedents: three technological factors (information overload, system-feature overload, and privacy concerns), three psychosocial factors (fear of missing out, self-disclosure, and social comparison) and SMF. Additionally, the study explores the behavioral consequences resulting from SMF such as discontinued use, switching intention, and the proper coping mechanisms that social media users utilize when experiencing SMF. The empirical results show that the technological and psychosocial antecedents are significantly positively correlated with SMF. Furthermore, users who experience SMF engage in different usage behaviors including discontinued use, willingness to switch, and utilize coping mechanisms when they are exposed to SMF.